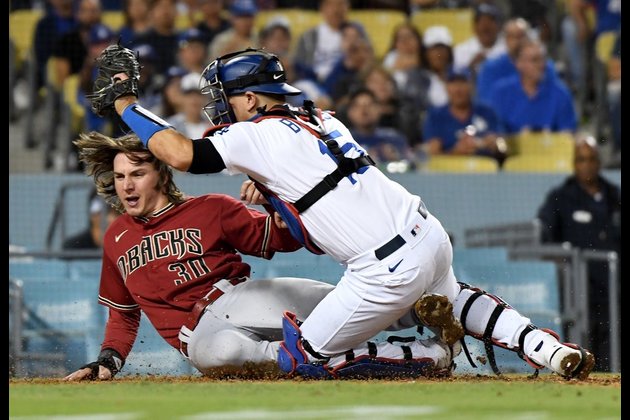 The Arizona Diamondbacks placed outfielder Jake McCarthy on the bereavement list on Friday.

McCarthy must be on the list at least three days before he can be activated.

Smith, 26, played in 65 games for the Diamondbacks earlier this season and batted .207 with nine homers and 31 RBIs.

The Diamondbacks also optioned left-hander Tyler Holton to Reno after Thursday's loss to the Los Angeles Dodgers. The 26-year-old had a 3.00 ERA in 10 relief appearances.