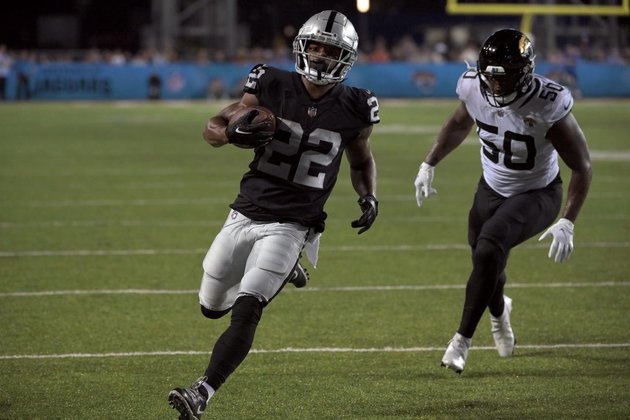 Raiders ease past Jaguars in Hall of Fame Game

Jarrett Stidham and Ameer Abdullah rushed for second-quarter touchdowns Thursday night as the Las Vegas Raiders cruised to a 27-11 win over the Jacksonville Jaguars in the Hall of Fame Game in Canton, Ohio.

Daniel Carlson booted first-quarter field goals of 32 and 55 yards for Las Vegas, which dominated the first half against a Jacksonville team starting over under new coach Doug Pederson.

Neither team's starting quarterback saw the field except for warmups -- Trevor Lawrence for the Jaguars, Derek Carr for the Raiders -- but Las Vegas was certainly crisper and sharper during the brief time the teams played most of their projected starters.

Stidham and Nick Mullens took the snaps during the first three quarters for the Raiders. Stidham was 8 of 15 for 96 yards, while Mullins hit on 8 of 11 attempts for 72 yards. Las Vegas' Zamir White rushed for a game-high 52 yards on 11 carries.

Jacksonville's Jake Luton played the first half and completed 10 of 17 passes for 94 yards. Kyle Sloter went 13 for 25 for 127 yards after halftime, leading the Jaguars to their only points, a 46-yard field goal by Elliott Fry late in the third quarter and a 5-yard touchdown pass to Nathan Cottrell with 3:26 remaining in the game.

The Raiders tacked on a fourth-quarter touchdown when Austin Walter scored on an 8-yard run with 7:53 left.

The game started 40 minutes late because of thunderstorms. 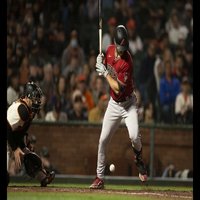 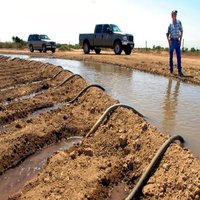 Deadline Looms for Western States to Cut Colorado River Use 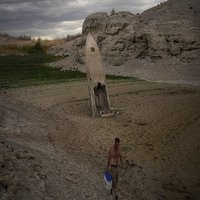 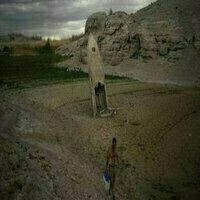 Recession fears hold back buyers on markets in Asia

How gay rodeos upend assumptions about life in rural America

Deadline Looms for Western States to Cut Colorado River Use

Recession fears hold back buyers on markets in Asia 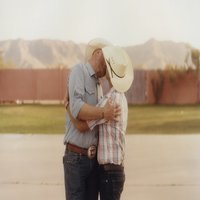 How gay rodeos upend assumptions about life in rural America 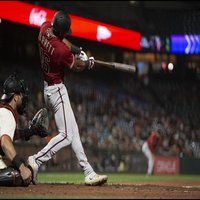 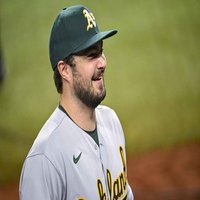 Heathrow cap on passengers ended "chaos," to continue till October

German air force to participate in exercise in Asia

American Democracy does not need a new Cold War