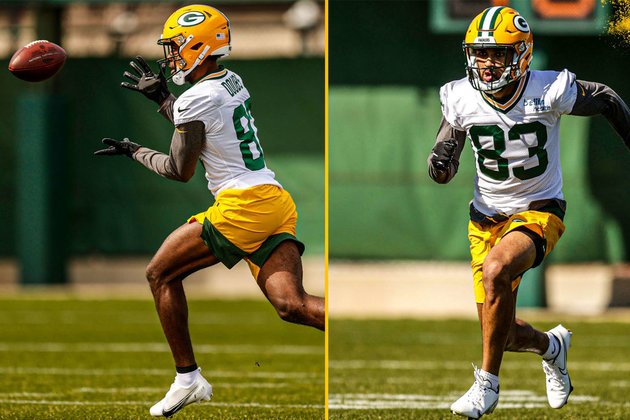 Romeo Doubs, Samori Toure trained together prior to getting selected by Green BayMike Spofford

GREEN BAY - The connection was forged over just a month or so training together during the pre-draft process, but it made for a memorable phone ping once the draft dust had settled.

"We texted each other and basically said, 'Let's do it,'" Packers rookie receiver Samori Toure said. "That's all there is to it."

Toure is referring to greetings exchanged with new teammate and position-mate Romeo Doubs as Day 3 of the NFL Draft wrapped up.

Doubs, Nevada's standout receiver with back-to-back 1,000-yard seasons, had been chosen in the fourth round by the Packers. Toure, after a record-setting 2020 at Montana in the FCS and a productive transfer to Nebraska in 2021, went to Green Bay in the seventh.

The two were just days away from being in the same orbit again after working out together (along with Green Bay's third-round pick, offensive lineman Sean Rhyan, it turned out) at EXOS in San Diego.

The recent reunion at the Packers' rookie minicamp was all "hugs and handshakes," Doubs said, and then both quickly got down to business.

The tradition and standard they're tasked with upholding certainly isn't lost on Doubs, who's well aware of the last Packers wide receiver to wear the number 87 he was assigned.

"I'm really deep into Green Bay's receivers and the history of them, so I've spent a lot of time watching all the players, from James Jones to Randall Cobb to Jordy Nelson, who was the No. 87 jersey, ... Tae, the list just goes on," said Doubs, who added he got a text from Cobb after he was drafted.

"So it's just kind of surreal to come in here ... it's gonna be really exciting."

Doubs is a two-time, first-team All-Mountain West selection who finished his career at Nevada fourth on the school's all-time list for receiving yards.

He got off to a positive start in the two rookie minicamp practices, using his solid 6-2, 204-pound frame to get leverage on routes. He made an impressive, contested catch in a one-on-one drill, showing strong hands as well.

If he has a leg up in the transition to the NFL, it's having already gone through - and successfully navigated - a major step up in competition just last year.

After losing out on a 2020 FCS season due to COVID, Toure challenged himself to finish his college career in the Big Ten, and it paid off. He caught 46 passes for 898 yards and five TDs at Nebraska, posting five 100-yard games and a conference-leading 19.5 yards per catch.

"Coming into a whole new situation, whole new offense and starting a whole new playbook, being a part of a whole new team is something I experienced already and I think can help me in this situation," Toure said.

"I think it was fairly critical just being able to play against the best competition. I think I still could have made it out of Montana, but I think Nebraska definitely better prepared me for the NFL."

Following minicamp, the rookies were given a break last week and will join the veterans in the Packers' offseason program this week. Later in May, OTAs will begin and they'll be learning the practice routine with most of the larger roster.

The pads won't go on until training camp, and the first preseason game is still three months away. So the receiver competition will barely get underway this spring, but with 10 on the roster at the position going in, every day will count.

"We know we put in the work coming into this draft and getting this opportunity to play football," Doubs said. "It's just really an exciting room." 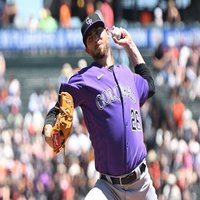 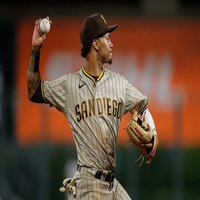 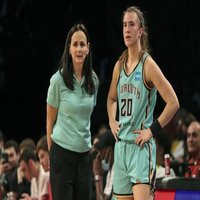 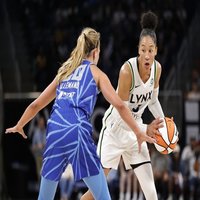 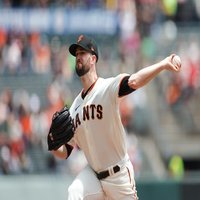 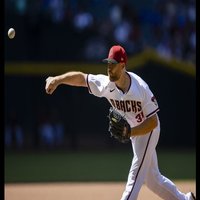 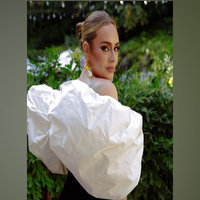 'I stand by that decision': Adele has no regrets about postponing her residency in Las Vegas

With hospitalizations up, France weighs return to masks