An Emerson College Polling/The Hill poll of likely Republican primary voters in the race for US Senate in Nevada finds former Attorney General Adam Laxalt with 50% support, while 27% support Captain Sam Brown; 15% are undecided. Undecided voters were asked who they are leaning towards at this time. With undecided voters allocated, Laxalt extends his lead to 56%, and Brown to 31%.

To view the full announcement, including downloadable images, bios, and more, click here. 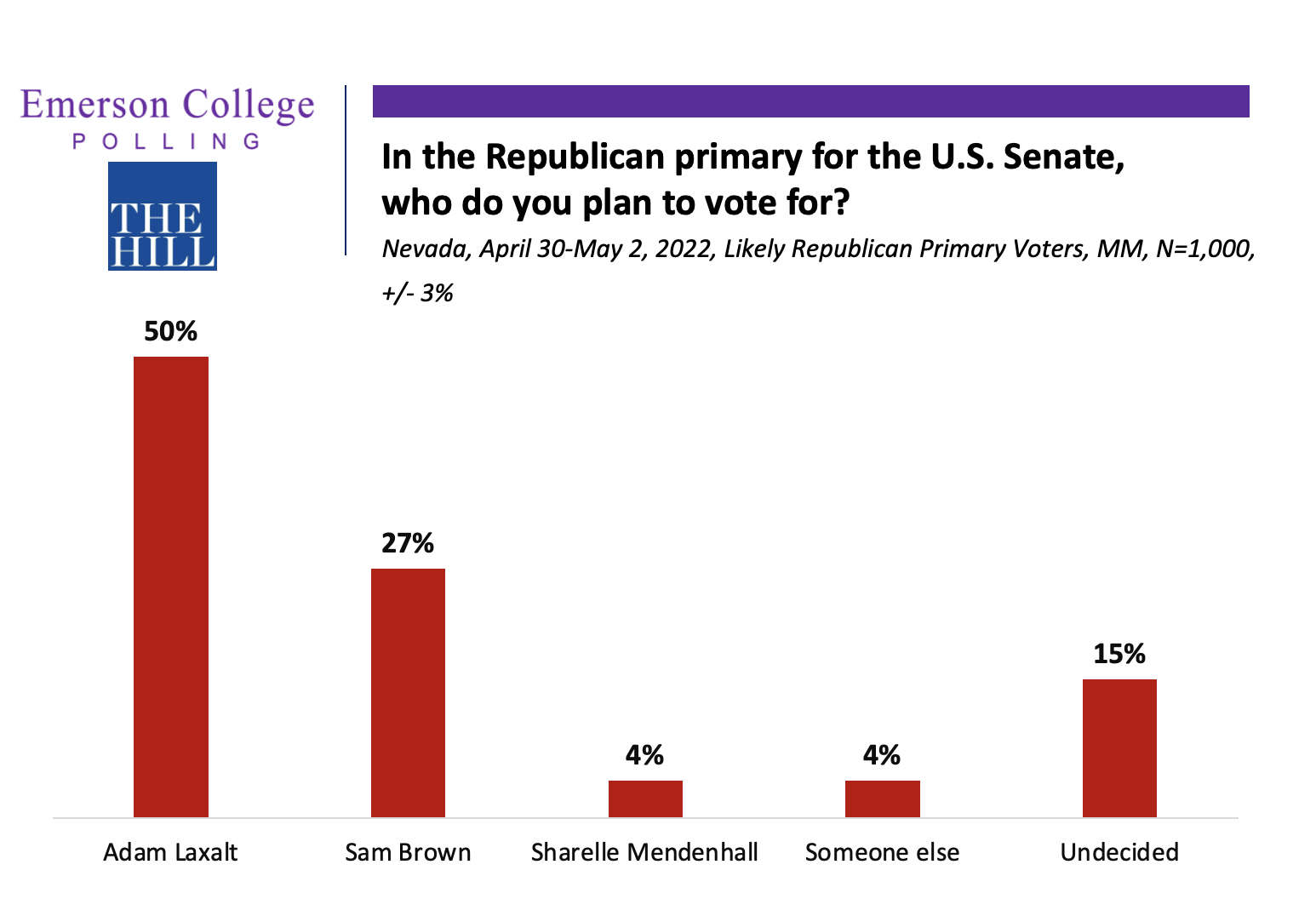 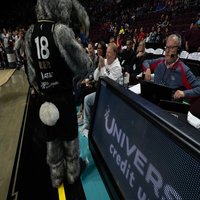 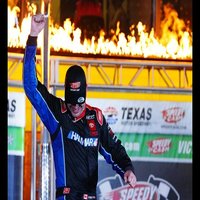 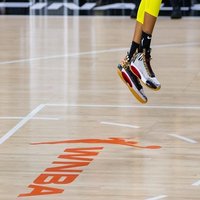 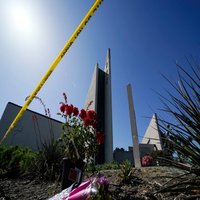 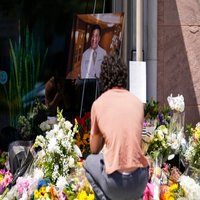