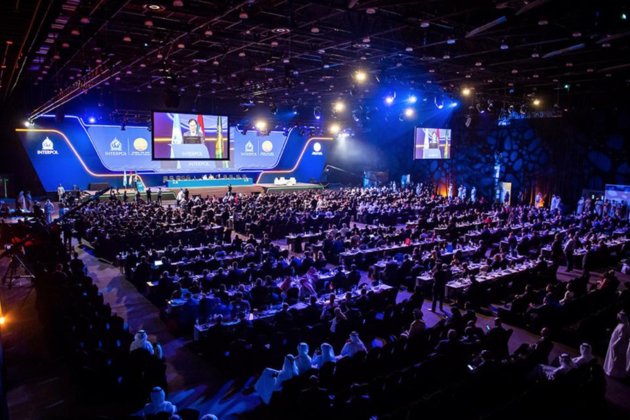 DUBAI, United Arab Emirates - In what came as a huge setback for Russia's efforts at pushing its candidate for the world's top policing role, the Interpol elected South Korea's Kim Jong Yang as its new president.

Yang had been serving as the acting president of the International Criminal Police Organisation (INTERPOL) since September, when his predecessor, Meng Hongwei went missing under mysterious circumstances, during a visit to his native China.

Days after his wife reported him missing in France, China announced that Hongwei had been arrested upon arrival in the country as part of a suspected bribery investigation.

China said that Hongwei had been charged with accepting bribes and subsequently, the Interpol President sent a letter to the agency announcing his resignation from the largely ceremonial leadership role at the international police body.

On Wednesday, Yang was elected as the president at Interpol's annual general assembly held in Dubai that saw the international organization's 194 Interpol member states participating in the vote.

The 57-year-old South Korean, who was elected for a two-year term, will serve until 2020, to complete the four-year term of his predecessor.

In a brief statement posted on its Twitter page, Interpol said that Yang addressed the general assembly after his election on Wednesday and said, "Our world is now facing unprecedented changes which present huge challenges to public security and safety. To overcome them, we need a clear vision: we need to build a bridge to the future."

Further, Interpol also announced that Nestor R Roncaglia of Argentina had been elected to a three-year term as vice president for the Americas.

After working with the South Korean police for over two decades, Yang retired in 2015.

Yang, who once served as head of police at South Korea's most populous Gyeonggi province, had been serving as a Senior Vice President at Interpol before he took on the role of the acting president in September.

Commenting on the decision by the Interpol, the South Korean President Moon Jae In congratulated Yang, who became the first South Korean to head the organization.

Jae In wrote on Twitter, "We're very proud. I, together with our people, am sending congratulations."

'Fox in charge of a henhouse'

In electing Yang, Interpol rejected the Russian frontrunner Alexander Prokopchuk, who had been widely tipped to win.

A longtime Russian Interior Ministry official and a police major-general, Prokopchuk, is one of Interpol's four Vice Presidents.

While he has not faced any accusations since becoming Interpol's Vice President, he had been accused of abusing the so-called red notice system - international arrest warrants - to target critics of the Kremlin while he was Interpol's Moscow bureau chief.

Russia had been aggressively pushing for Prokopchuk's appointment to the role, even though the presidency of the agency is largely ceremonial and day-to-day work at the Interpol is handled by the agency's Secretary-General, a position currently handled by Germany's Jurgen Stock.

Yet, the President's position at the organization commands influence.

However, Prokopchuk's candidacy unnerved Western nations and especially raised concerns in Europe and the U.S. about the potential risk of increased Kremlin interference at the world's top policing body.

Russia's efforts were vehemently rejected by the U.S., U.K., and other western nations, that argued that Moscow could abuse the role to target political opponents.

On Tuesday, a day before the election, the U.S. backed the South Korean acting president Yang.

The U.S. Secretary of State Mike Pompeo threw his weight behind Yang and said, "We encourage all nations and organizations that are part of Interpol and that respect the rule of law to choose a leader with integrity. We believe Mr. Kim will be just that."

Further, a bipartisan group of U.S. senators addressed an open letter this week, accusing Russia of exploiting the global body to settle scores and harass dissidents.

The senators argued that choosing Prokopchuk would be like "putting a fox in charge of a henhouse," and wrote in their letter, "Russia routinely abuses Interpol for the purpose of settling scores and harassing political opponents, dissidents and journalists."

Further, a minister of state at the British foreign office, Harriett Baldwin informed the parliament this week that the country would be supporting Yang's bid for the presidency of the Interpol.

Meanwhile, the former Belgian prime minister and European Parliament member Guy Verhofstadt too expressed his opposition and warned that "democratic and free countries may need to develop a parallel organization" if Prokopchuk was elected.

Verhofstadt alleged in a tweet on Tuesday, "Russia has consistently misused Interpol to pursue its political opponents."

However, the Kremlin responded the criticism and hit back at what it called a "campaign aimed at discrediting" the Russian candidate.

The Kremlin alleged that public opposition to the Russian candidate by a group of U.S. senators amounted to election meddling.

On Wednesday, reacting to Yang's appointment, Russia said that it was clear that outside pressure had been exerted on the election.

The country, however, said that it did not see any factors that would render the process illegitimate and pointed out that Prokopchuk would continue to serve as an Interpol Vice President and help strengthen the organization's "position in the international police community." 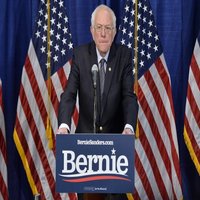 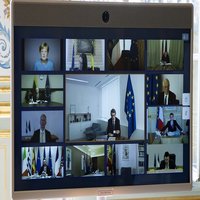 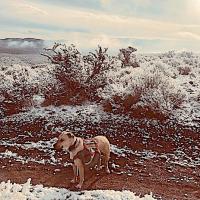 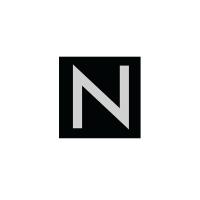 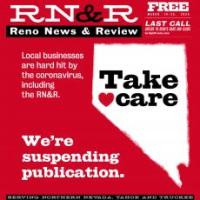 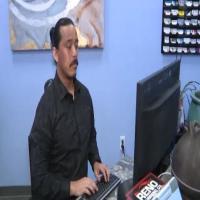 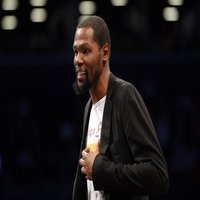 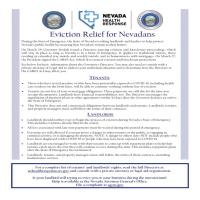 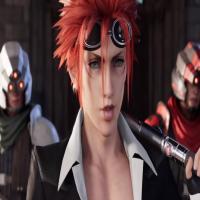 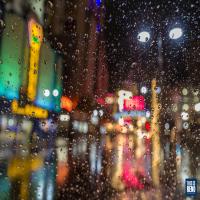 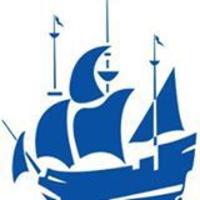 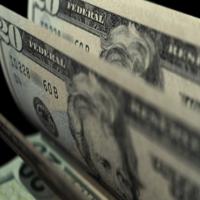 Borders in Ireland no impediment in battle against virus

Reviewing the final outcome of the case of George Pell

Shutters come down in Wuhan, relief for 11 million people